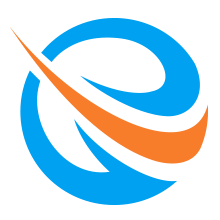 After 1 month doing nothing I tried my CrowPi2 laptop again, but unfortunately no luck when turning on. I tried different images and the CrowPi2 image as well the laptop doesn't boot.  I see the Elecrow logo coming up and immediately I get 2 messages: "No signal" and after that message I get "Power Saving" (please attachments).

I tried different microSD cards and also tried different image writers. Nothing helps and the CrowPi2 doesn't boot up. I already reported this issue via the official site, e-mail and kickstarter but did not get any response yet.

Somebody can help me out?